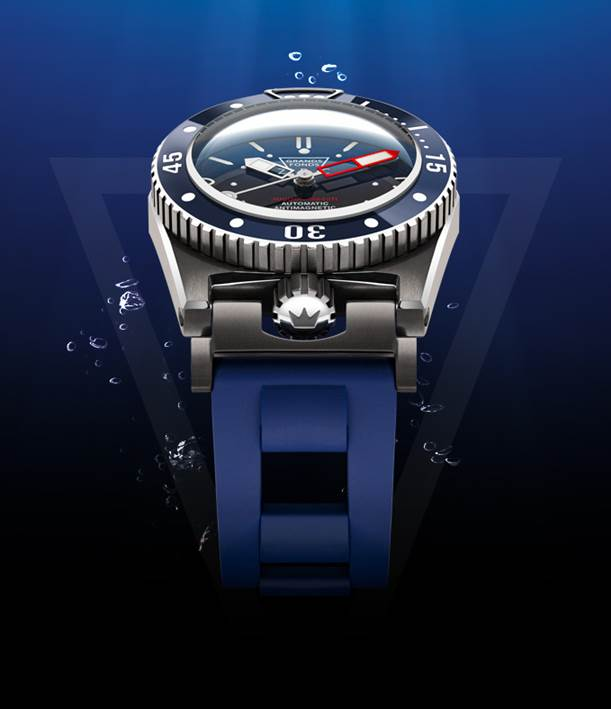 Founded in 1904 in Geneva, the company is most famous for creating in the 1960’s groundbreaking horological diving technology. After granting its official approval to the first Grands Fonds 300 in 1960, the French Navy asked ZRC to “find a solution” to protect the crown without impeding wrist movement, and above all, to ensure it could not open under water.

The team set to work and developed the famous crown at 6 o'clock, connected to the case using an exclusive system consisting of a canon cut from a single block, making the Grands Fonds 300 the first and only watch to be equipped with a 100% monobloc case. As a watch designed by divers for divers, it was also adopted by non-military units supported by the French Navy, including the famous Calypso of Commander Cousteau, which took the watch around the world and firmly established its reputation.

Since then, ZRC keeps innovating and designing watches for divers. Dive into its unique models. 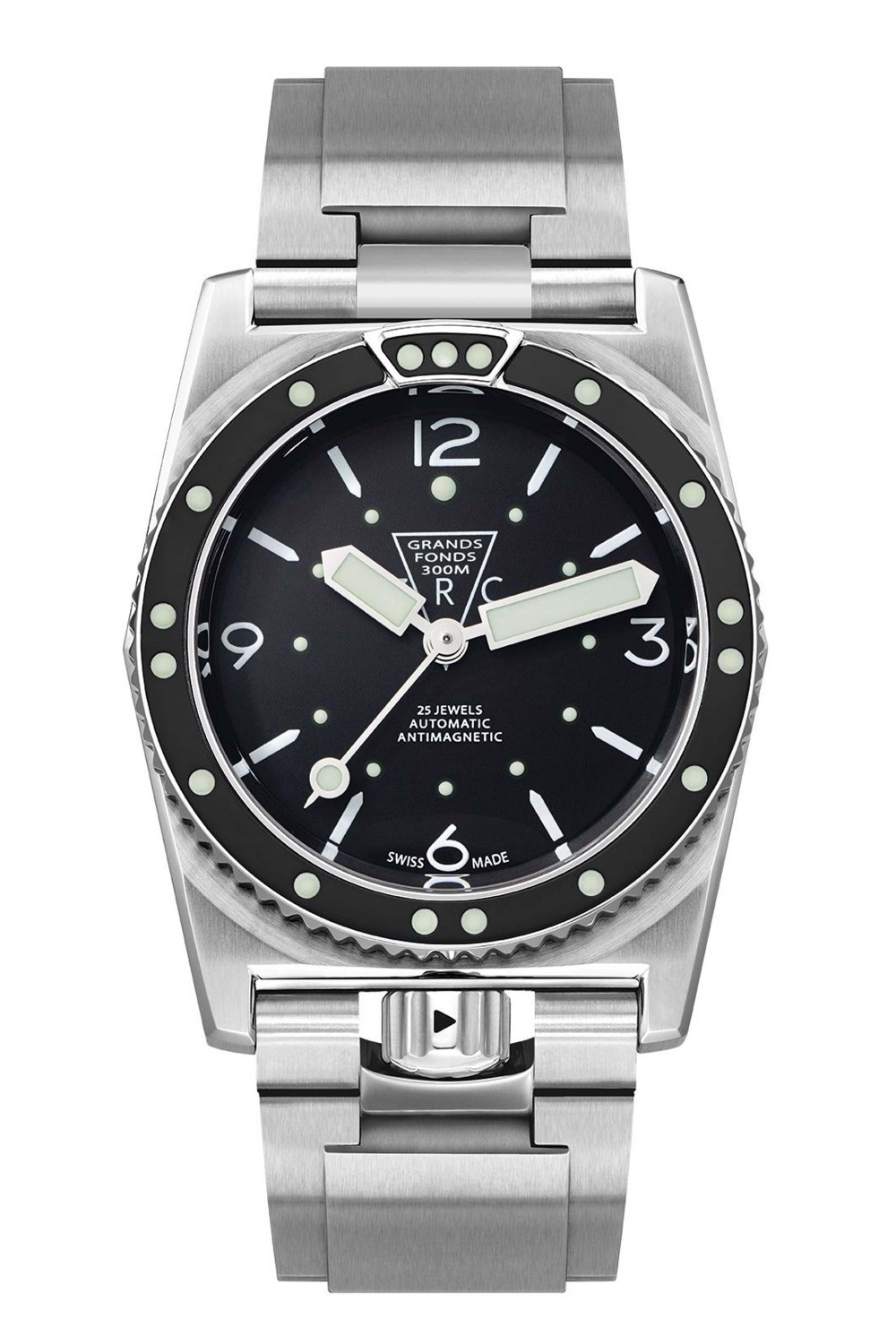 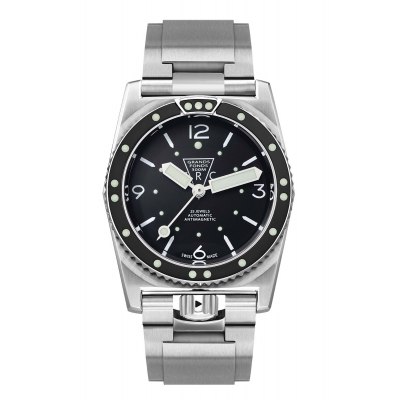 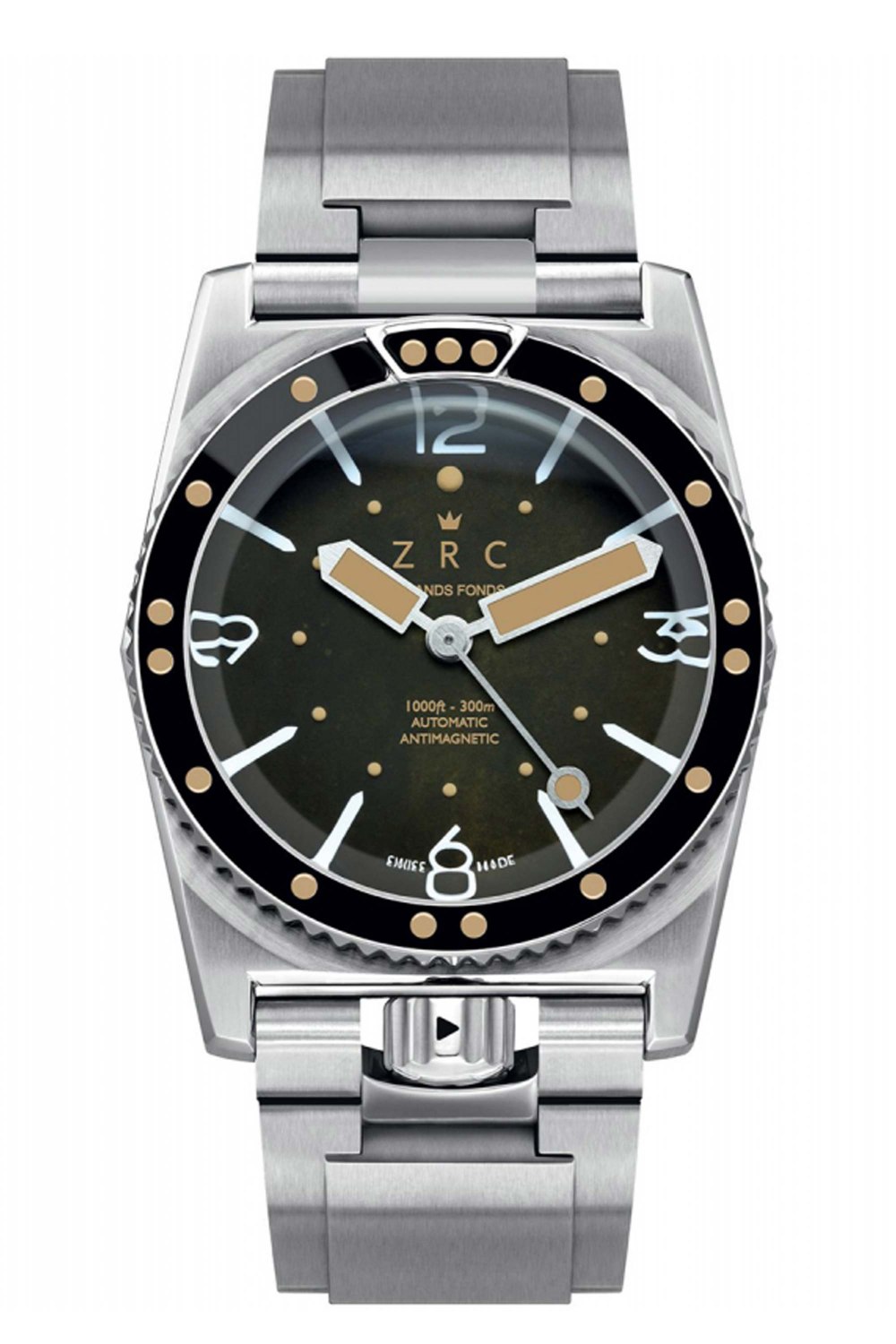 BE THE FIRST TO KNOW. SIGN UP FOR OUR NEWSLETTER